Spolin Law P.C. is dedicated to providing client-centered representation during criminal matters and situations in which your civil rights were violated due to government action.

Getting Results for You – Our firm is well known for its dedication, ingenuity, and positive results. We will utilize every legal opportunity to fight for your rights, including the use of legal motions. We understand the legal process in Pico-Robertson and throughout California. We can help you achieve the best outcome possible in your situation.

Treating You with Respect – When you work with a Pico-Robertson criminal defense attorney at Spolin Law P.C., you can expect to be treated with respect and kindness. We believe you are innocent until proven guilty. We understand how difficult this situation is for you and your family, and our client-centered approach is intended to lift some of the burden from your shoulders.

Protecting Your Rights – Our Pico-Robertson criminal defense lawyers are here to protect your rights and fight for you in court. If you or a loved one has been charged with a crime in the Pico-Robertson neighborhood or another area of Los Angeles, do not hesitate to call (310) 695-5532. We offer free and confidential case evaluations.

How a Pico-Robertson Criminal Defense Lawyer Will Fight for You

Our Pico-Robertson criminal defense attorneys at Spolin Law P.C. are ready to take on your case, whether you are facing a misdemeanor or felony charge.

We are well aware of Los Angeles County bail amounts for felonies, and we have methods to help you eliminate, reduce, or pay your bail. We understand that significant bail amounts often mean you are forced to remain in jail. We will vigorously fight against this outcome. You or your loved one due not deserve to stay in jail during your case because of a lack of funds.

We will independently investigate the claims against you. Through our own legwork and through utilizing discovery, we will gather and analyze every piece of evidence. Our first means of fighting for you may be to file a Penal Code 955 motion to dismiss. This is a legal motion that asks the court to dismiss the charges against you. We file the motion and on the schedule date, we present our arguments to the judge. The prosecutor will likely respond with an argument against ours. The judge will then decide on whether to dismiss the case or allow it to move forward.

If the judge does not grant our motion to dismiss, we will return to the drawing board and carefully review a potential criminal defense in Los Angeles. We will review all possible denial, affirmative, and constitutional defenses to determine the strongest possible argument for your trial. Bear in mind, we do not have to prove you are innocent. The burden rests on the prosecutor’s shoulders to prove you are guilty beyond a reasonable doubt. We will build the defense that is best able to cast doubt on the prosecutor’s claims. 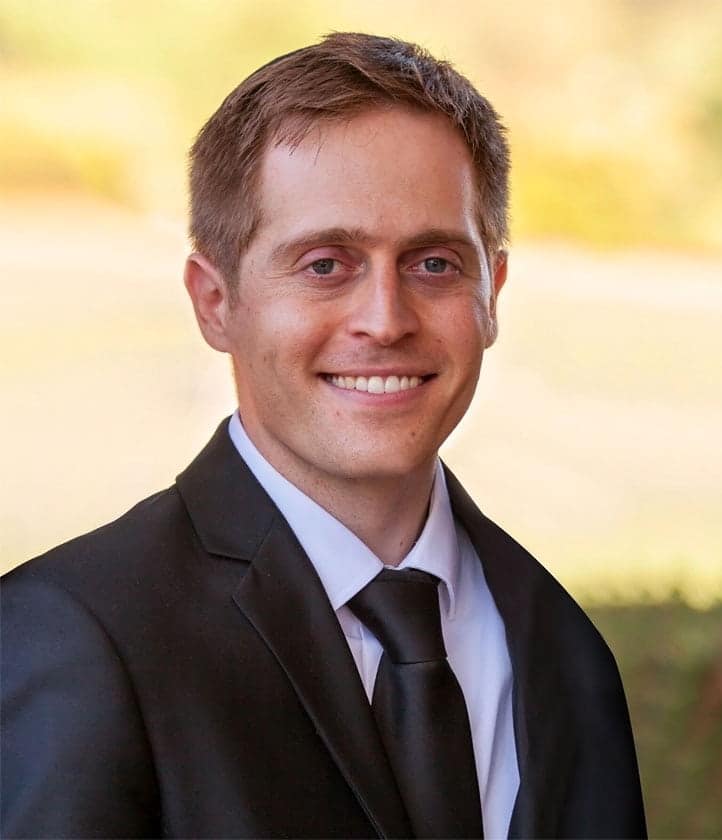 Our Pico-Robertson criminal defense lawyers are experienced in handle a wide range of criminal matters. Do not hesitate to call us if you are charged with any infraction, misdemeanor, or felony offense in Los Angeles.

Local Fraud Defense Lawyer – Fraud crimes are those that allege you use lies, misrepresentations, or deception to unlawfully obtain a financial benefit. At Spolin Law P.C., we regularly defend individuals against forgery, insurance fraud, welfare fraud, check fraud, credit card fraud, tax fraud, and embezzlement fraud. In some situations, these crimes may be misdemeanors, punishable by up to one year in jail and fines up to $1,000. However, many fraud crimes are felonies, which can be harshly punished with years of incarceration and thousands of dollars in fines. If you are accused of any type of fraud crime, contact Spolin Law P.C. immediately to discuss your options.

Local Theft Defense Lawyer – Theft crimes can range from minor shoplifting charges to felony grand theft charges. Our theft defense attorneys can represent you against petty theft, grand theft, grand theft auto, vandalism, burglary, and robbery charges. Many of these offenses are charged as felonies, although Proposition 47 reduced many non-violent, non-serious crimes to misdemeanors, including shoplifting less than $950. Whether you face a misdemeanor or felony offense, it is essential to have a tenacious Los Angeles criminal defense attorney on your side.

Local Drug Defense Lawyer – If you have been accused of any type of drug crime, such as possession, possession for sale, manufacturing, or trafficking, contact a drug defense attorney immediately. Under Prop 47, many non-violent, non-serious crimes have been reduced to misdemeanors, including possession of small amounts of drugs for personal use. However, many other drug crimes are still felonies. After being arrested for a drug crime, contact Spolin Law P.C. for help.

Local DUI Defense Lawyer – One of the most common alcohol-related offenses we handle are driving under the influence (DUI) charges. You can be charged with a DUI or DUID if you are under the influence of alcohol, a drug, or a combination of these substances. You may be over the legal limit, which is .08 percent for most drivers, or not. A first, second, or third DUI charge is a misdemeanor usually, and a fourth DUI is typically a felony. However, even a misdemeanor DUI can have serious results, including jail time, fines, driver’s license suspension, and installation of an ignition interlock device. Let a DUI defense attorney help you fight against a DUI conviction and penalties.

Defenses against Violent Crime Charge – Our violent crime attorneys handle all types of charges, including assault and battery, domestic violence, robbery, disorderly conduct, and hit and runs. We also handle accusations of vehicular manslaughter, attempted murder, and murder. If you are ever accused of a violent crime, whether the charges are a misdemeanor for assault or a capital offense for homicide, you need an experienced and aggressive criminal defense attorney near Pico-Robertson by your side. Let former prosecutors from Spolin Law P.C. defend you.

Local Arson Defense Attorney – California law takes reckless burning, arson, and attempted arson very seriously. If you are charged with recklessly causing a building or land to burn, you may only be charged with a misdemeanor. This is the least serious arson-related offense. If you are accused of intentionally setting fire to property, an inhabited structure, or forest land you will face felony charges. If your actions allegedly caused another person great bodily injury, you face up to nine years in prison. We can also represent you if you are accused of aggravated arson, which can be penalized with between 10 years and life in prison. After being arrested for any arson crime, call Spolin Law P.C. right away.

Local Weapons Defense Lawyer – Your right to own and possess a firearm is not absolute. It can be taken away. If you commit an offense with a weapon you lawfully own, such as carrying a concealed weapon without a permit, you should speak with a defense attorney right away. This is a wobbler, which means you could face a felony. You may also be charged with a felony if you possess a firearm when you are legally prohibited from doing so, such as if you were previously convicted of a felony.

Local Juvenile Defense Lawyer – You do not have to be an adult to be accused of a crime. Our juvenile defense attorneys represent many adolescents accused of criminal conduct or delinquent behavior. If you are a young person facing juvenile proceedings, or your child has been entered into the juvenile justice system, call us right away. The juvenile court system is different than California’s adult courts. We will guide you through your case and fight for the best possible outcome. We will make sure the court’s focus remans on rehabilitation and does not become purely punitive.

Local Criminal Appeals Attorney – Sometimes, juries and judges get it wrong. At Spolin Law P.C., we are well aware of the flaws in our criminal justice system, which is why we represent individuals on appeal. Whether or not we handled your original trial, we can review your case to determine if there is a basis for appealing the verdict or your sentence. If so, we will file a Notice of Appeal as quickly as possible to ensure you do not miss the deadline.

When you have been arrested and charged with a crime, or may be facing criminal charges, you always have the right to an attorney. There is no requirement to contact a lawyer or to hire a private defense attorney. However, it is highly recommended. You may not have the legal knowledge, experience, or objectivity necessary to defend yourself in court. By having a lawyer on your side, you improve the chance of obtaining a fair result in your case.

Additionally, public defenders are experienced and hardworking individuals, however, they often lack the time needed to dedicate themselves to each case. Despite the public defender’s best efforts, they may simply not have the time to build you a strong defense. At Spolin Law P.C., our criminal defense lawyers located in Pico-Robertson and West Los Angeles have the time for you. We are ready and able to take on your case and vigorously fight for the best possible outcome.

To learn more about the charges against you and your potential defenses, contact Spolin Law P.C. at (310) 695-5532. We offer 100 percent free and confidential consultations.